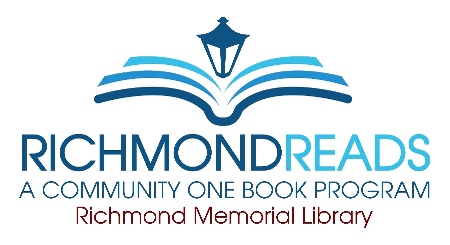 Author Brendan Slocumb will visit the library IN PERSON on Thursday, October 20 for a talk and book signing. 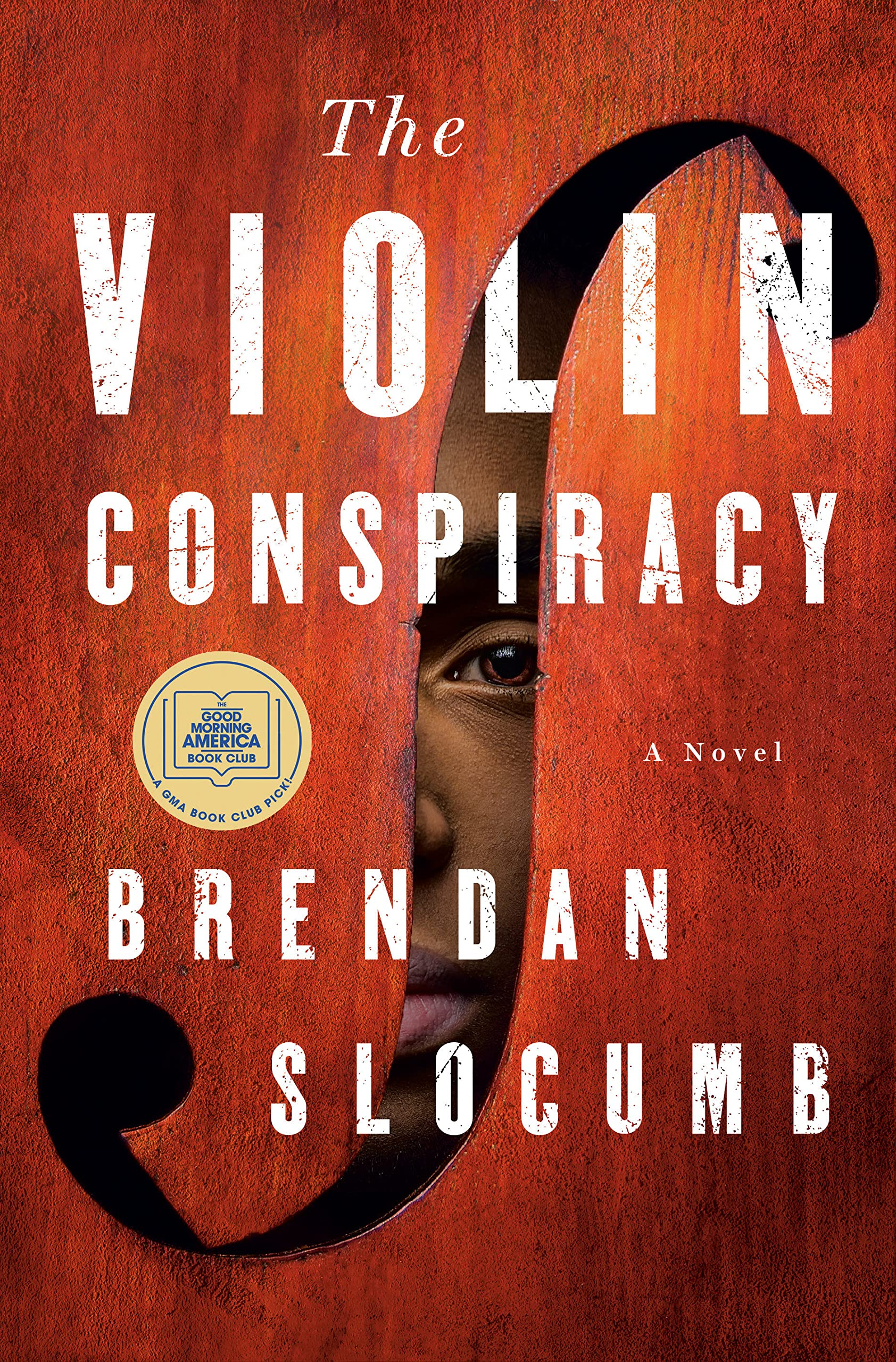 2019 Selection: Southernmost by Silas House
2020 Selection: Nothing More Dangerous by Allen Eskens
2021 Selection: The Music of Bees by Eileen Garvin

Ray McMillian loves playing the violin more than anything, and nothing will stop him from pursuing his dream of becoming a professional musician. Not his mother, who thinks he should get a real job, not the fact that he can't afford a high-caliber violin, not the racism inherent in the classical music world. And when he makes the startling discovery that his great-grandfather's fiddle is actually a priceless Stradivarius, his star begins to rise. Then with the international Tchaikovsky Competition...fast approaching, his prized family heirloom is stolen. Ray is determined to get it back. But now his family and the descendants of the man who once enslaved Ray's great-grandfather are each claiming that the violin belongs to them. With the odds stacked against him and the pressure mounting, will Ray ever see his beloved violin again?(from publisher summary) 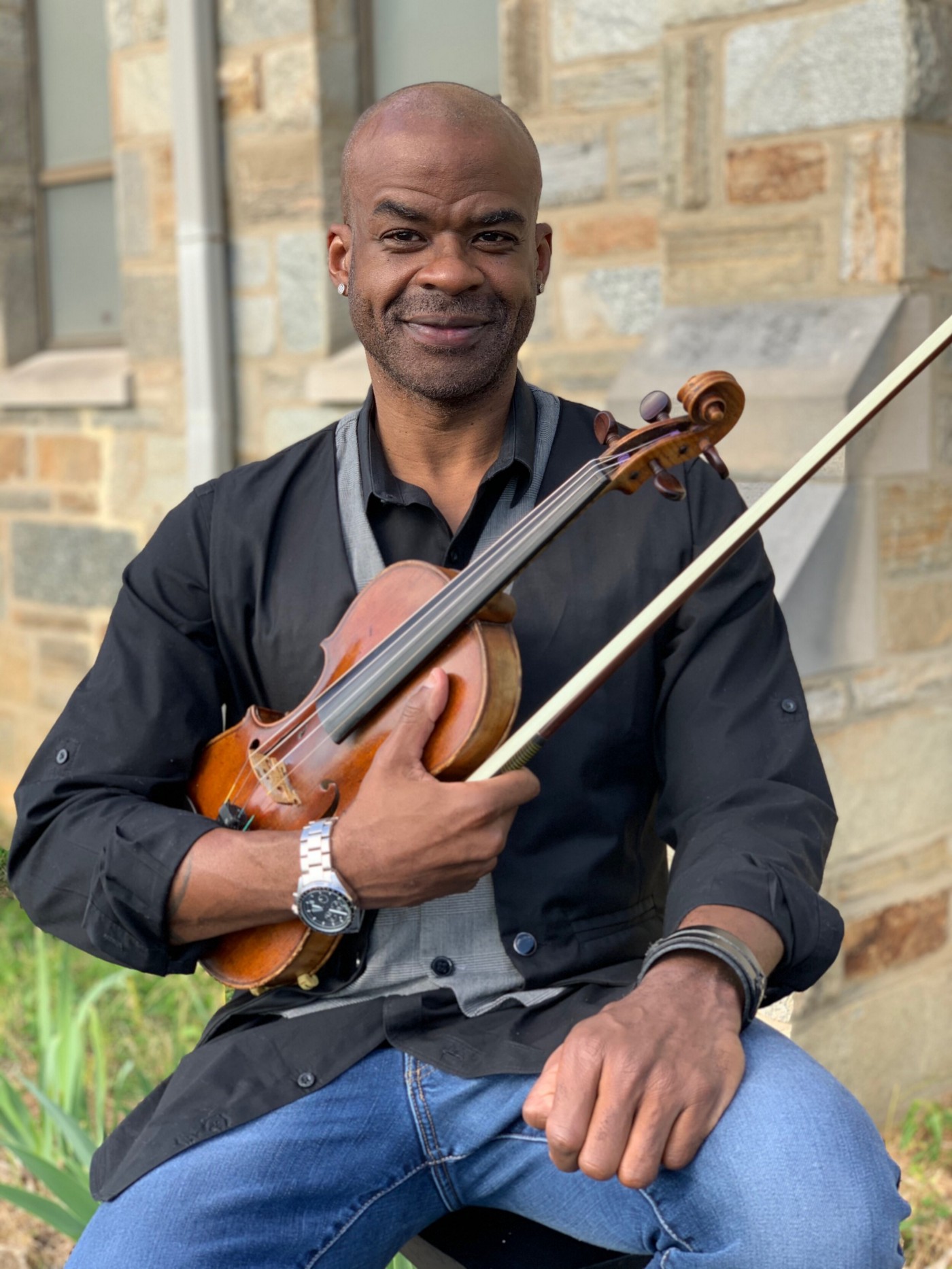 Brendan Nicholaus Slocumb was raised in Fayetteville, North Carolina, and holds a degree in music education from the University of North Carolina at Greensboro. For the past twenty-three years, he has been a public and private school music educator from kindergarten through twelfth grade, teaching general music, orchestra and guitar ensembles. In 2005, Brendan was named Teacher of the Year for Robert E. Lee High School; has been named to Who’s Who of American teachers, and is a Nobel Teacher of distinction. Brendan also serves as an educational consultant for the Kennedy Center in Washington, D.C. and has performed with orchestras throughout Northern Virginia, Maryland, and Washington, DC. He is the founder of the nonprofit organization, Hands Across the Sea, based in the Philippines. In his spare time, Brendan enjoys writing, exercising, collecting comic books and action figures, and performing with his rock band, Geppetto's Wüd. He is currently working on his second novel.  (adapted from brendanslocumb.com)

Check out the book from the library in regular print or large print, or borrow it on Libby as an eBook or Audiobook!

Copies can be purchased at the library anytime before the author visit for $20, cash or check made out to Friends of Richmond Memorial Library.

Brendan Slocumb will visit the library on Thursday, October 20 at 7 pm!

Book Discussions​
the only requirement to attend the discussion is to read the book!

Richmond Reads Reel Discussion
Join us on Thursday, October 6 for a screening and discussion of the PBS documentary Violin Masters:Two Gentlemen of Cremona

No registration is required unless noted.

Brendan Slocumb will visit RML in person on Thursday, October 20 at 7 pm!