Talk - The Social and Cultural Impact of the Erie Canal 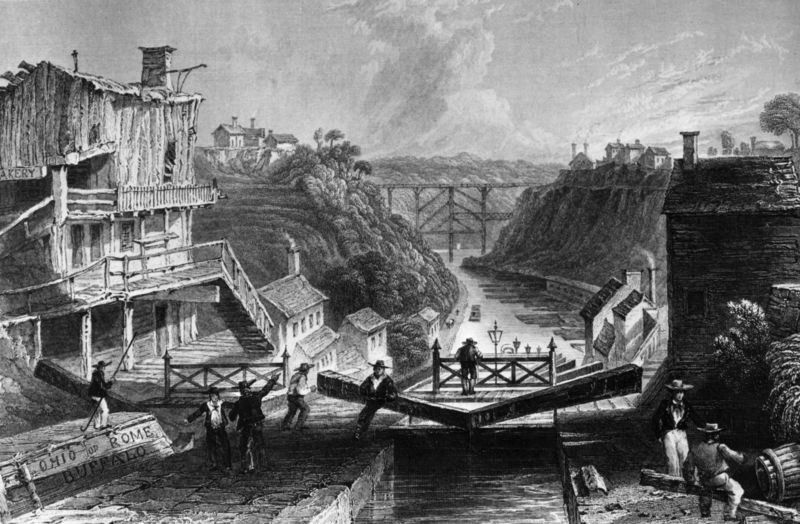 Join us for an enlightening talk about the Erie Canal presented by Dr. Jose Torre of the College at Brockport.  The program is free and held in the library's Reading Room.

Batavia's connection to the Erie Canal runs deep, as town founder Joseph Ellicott was an early advocate and served as one of the original Erie Canal Commissioners from 1816 to 1818.  New York State is currently celebrating the 200th Anniversary of the iconic Canal during a “bicentennial period” from 2017-2025, representing the span of construction.  The Richmond Library is commemorating the event with Dr. Torre's lecture and by hosting a traveling exhibit during January 2019 (see the online version).

About the Presenter: Jose R. Torre is an Associate Professor of History at the College at Brockport.  He is the author of The Political Economy of Sentiment and the editor/author of The Enlightenment in America.  From 2014 to 2017 he directed the NEH funded Landmarks of American History and Culture Workshop for K-12 teachers, The Rochester Reform Trail: Women's Rights, Religion and Abolition on the Genesee River and the Erie Canal.